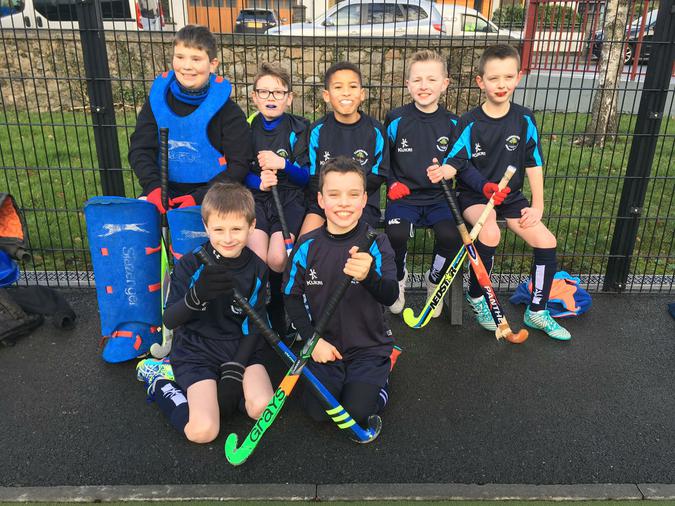 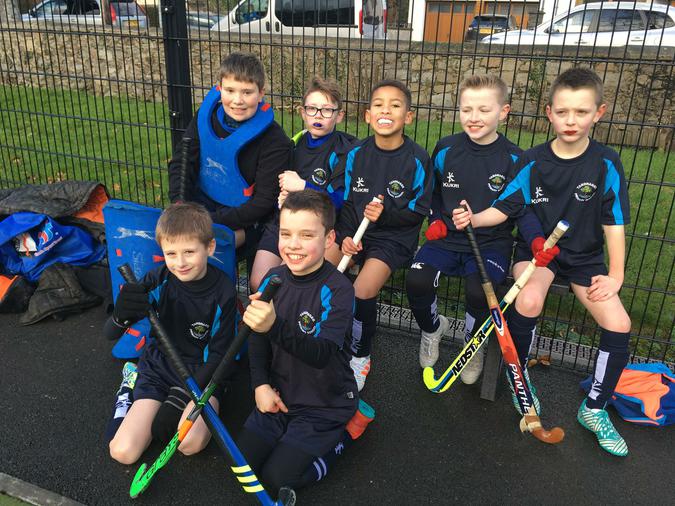 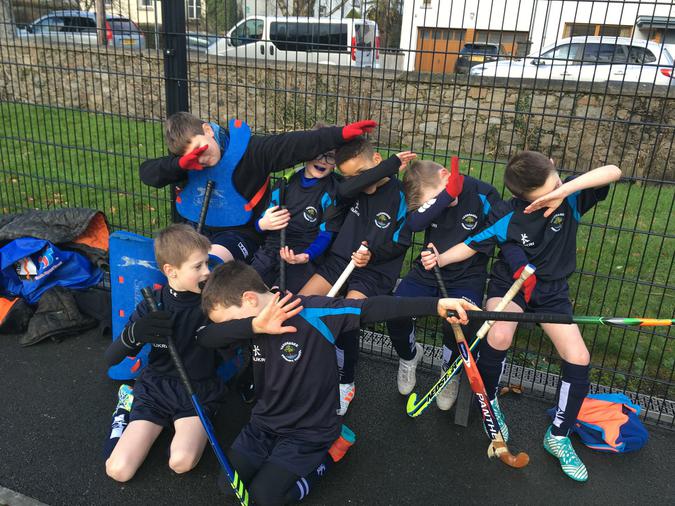 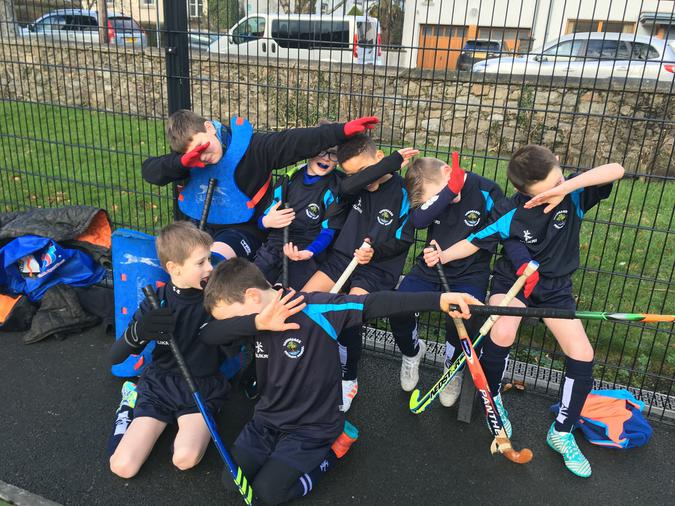 Congratulations to the boys’ hockey team as they won two out of three league matches today at Windsor Hill. Firstly, the boys defeated Mullavilly PS by one goal to nil. Theo broke the deadlock with a deflected shot from close range. Tom also had a few good runs up the wing.

The boys went on to beat Windsor Hill PS three goals to nil. Corey scored an amazing goal following some wonderful link up play between himself and Theo. Theo demonstrated outstanding skill and scored two further goals. Unfortunately, Corey had to come off injured as he received a bad blow to the knee.

The final match was against Markethill PS and this was a very close encounter. Despite some strong defensive play from Jack, Josh and Matthew as well as a number of superb saves from Ethan, the boys were narrowly defeated by three goals to two.

I would like to thank the hockey boys for their brilliant behaviour today. They really did give 100% and should be very proud!! I would also like to thank Ethan’s mum and Josh’s grandad for kindly providing transport!

Looking forward to further hockey successes in the future!!

Unfortunately not the ones with chocolate chips.

Some cookies are necessary in order to make this website function correctly. These are set by default and whilst you can block or delete them by changing your browser settings, some functionality such as being able to log in to the website will not work if you do this. The necessary cookies set on this website are as follows:

Cookies that are not necessary to make the website work, but which enable additional functionality, can also be set. By default these cookies are disabled, but you can choose to enable them below: